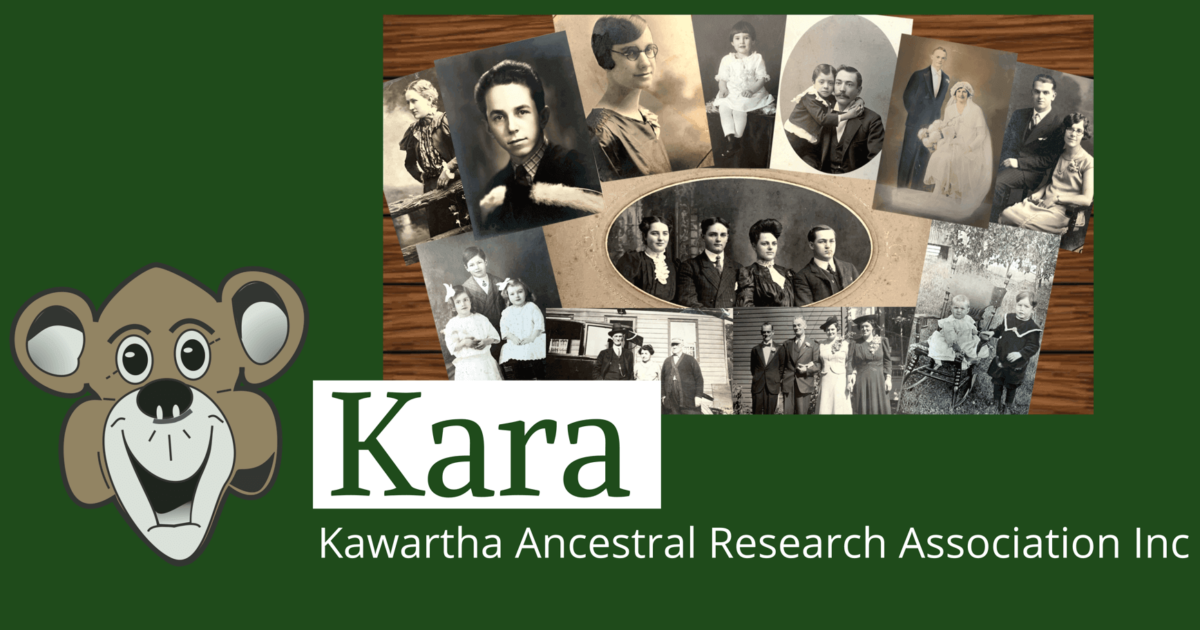 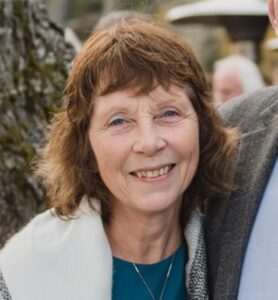 View of Coe Hill, Hastings County, Ontario, probably taken in August 1891 on a camping trip organized by Joseph Keele. Included on this trip were George H. Harvey of Hamilton; C. J. Barr and H. W. Gregory of Lindsay. The photograph comes from the Barr family album thus pointing to Charles James Barr being the one who took the photo. Joseph Keele, born in Birr, Ireland in 1863, immigrated to Peterborough, Ontario at the age of 15 years. Here he had an uncle of the same name, a partner in a local shoe business, Keele and Wright. The young man from Ireland, would enjoy a busy and illustrious life, including among his many areas of interest, working as a surveyor and geologist with the Geological Survey of Canada in Ontario and the Yukon. Joe Keele died in Ottawa on 21 February 1923. His friend, Charles James Barr was born in 1871 in Lindsay, Ontario, a son of Charles Denroach Barr and his wife, Elizabeth Henrietta Young.

The first name given to this community was Salem. It was later known as Welch Corners after a Moses Welch who opened a store here in 1882. That same year, Harry Johnson was to discover iron deposits in a nearby hill. William Coe, a gentleman from Madoc, formed the Coe Hill Mines company. For some years the place was then known as Coe Hill Mines. 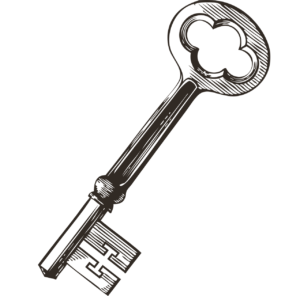 Thinking About Down Sizing?

Do you have a bunch of old photographs? Perhaps a box of old clippings or a scrapbook of items clipped from local newspapers? Things like notices of births, marriages and deaths. Are these old treasures in need of a good home? We can help. Get in touch today.

At KARA we are always searching for additional material to expand the resources in our family history library. Do you have a published family history? Please consider donating a copy to our library.

Send us a message. 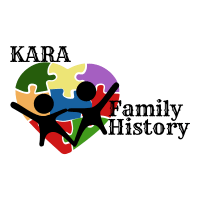 Our Reseach Centre, staffed by volunteers, is open to Members
and Visitors for your researching enjoyment.