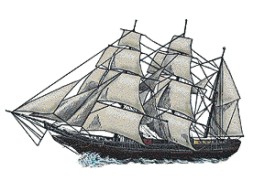 To lead an Irish emigration in the year 1825, Peter Robinson was chosen by the British Government Under-Secretary Wilmot Horton.

Born in New Brunswick in 1785, Robinson came from a military background and a loyalist family. He served as an officer in the War of 1812 earning distinction for his honours in battle and mention in dispatches. Robinson later served two terms as a member of the Assembly of Upper Canada, was Commissioner of Crown Lands and of Clergy Reserves and Surveyor General of Woods.

He had already, in 1823, successfully lead an emigration from Ireland to Canada. Some 570 settlers from the southern Counties of Limerick, Tipperary and Cork came to the Ottawa Valley area under Robinson’s supervision and leadership.

In April 1825 Peter Robinson was again called upon to lead a second emigration of Irish families. In this expedition, Wilmot Horton stipulated that the accepted families must be pauper-peasants, under 45 years of age and Roman Catholic. While these general guidelines were adhered to, there were some Protestant families among those who came. Most of the selected immigrant families came from the southern counties of Ireland. 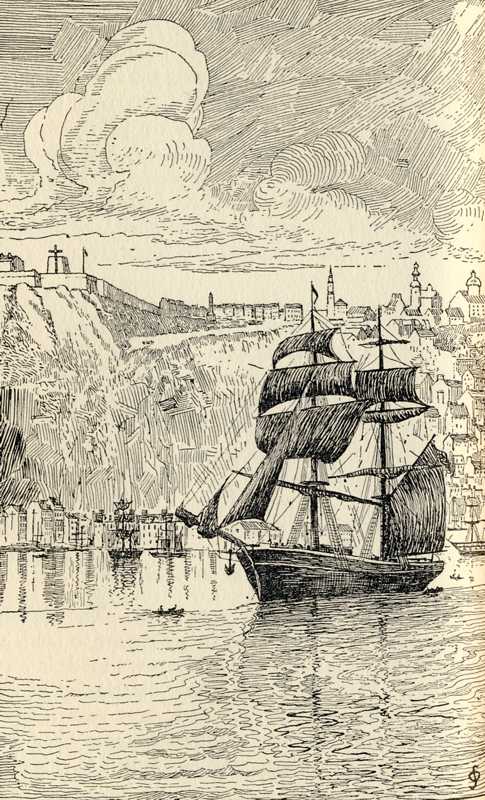 In May 1825, nine sailing ships left Cork transporting 415 Irish families, a total of 2024 persons in all. This total number included 385 men, 325 women, 587 girls and 727 boys. Although not much information is available regarding the voyage to Canada, it was recorded that 15 persons died in transit and 15 infants were born. The ocean voyage to Quebec, went quickly for that day and age. Only one vessel exceeded thirty-one days in completing the passage. From Quebec the families were transported to Kingston where they stayed two weeks in tents, awaiting the arrival of Superintendent Robinson. The severe heat in Kingston during their sojourn caused great stress and illness for the emigrants. Over three hundred were sick with fever and ague.  It was recorded that thirty-three perished. 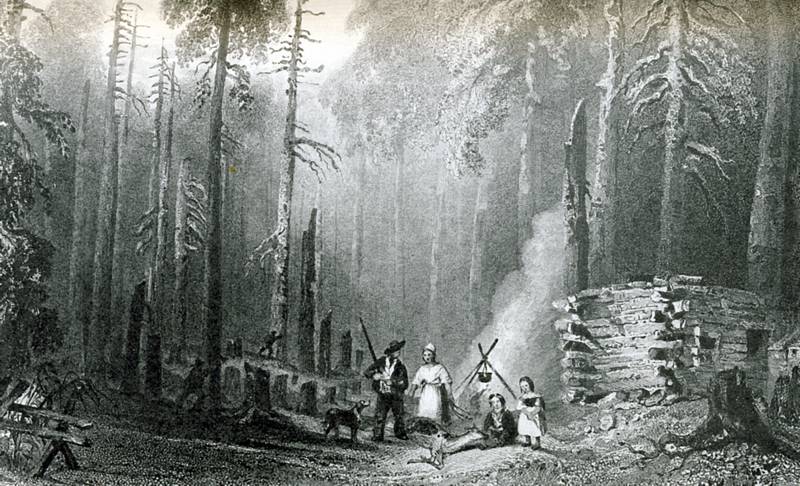 Twelve miles along a barely passable road took them from Lake Ontario to Rice Lake and from there the Otonabee River became the “road access” inland. The flat bottom boat could hold thirty people and make one trip each day from Gore’s Landing to Scott’s Plains (later Peterborough). The newly arrived Irish families resided in huts which they constructed. Here they stayed until being located on their own property in the nearby townships. In the task of settlement, Robinson was assisted by John Smith and Captain Rubidge. Local residents who were older more experienced settlers were hired to construct a shanty on each lot as it was designated to a family. The standard shanty was 20′ by 12′. The roof sloped from a height of 12′ at the front to only four feet at the rear wall. Roads were cut through the bush and other established settlers with horses and oxen were hired to assist the new families in moving their belongings to their identified locations. Each family was supplied with a cow, an auger, an axe, a handsaw, a hammer, one hundred nails, two gimlets, three hoes, one kettle, one frying pot, one iron pot, five bushels of seed potatoes, and eight quarts of Indian corn. The new arrivals were all located upon their lands by the fall of 1825.

Available in the KARA Web Store Peter Robinson’s Settlers by Carol Bennett and other books.

Also be sure to visit our  2025 Robinson Settler Descendants page. Discover how you can participate in the KARA book to celebrate these families.