Joseph Haywood Rogers was born in the town of Peterborough 19 September 1895. His father, Joseph Sr., had come from England in 1888 and worked as a bartender. His mother was Selina Gaul, born in Gaspe, Quebec.

Joseph Haywood Rogers, was the second child of a family of seven children born to Joseph W. and Selina (Gaul) Rogers. As a young man was a well known hockey player and became a member of the Boston Exploits hockey club. 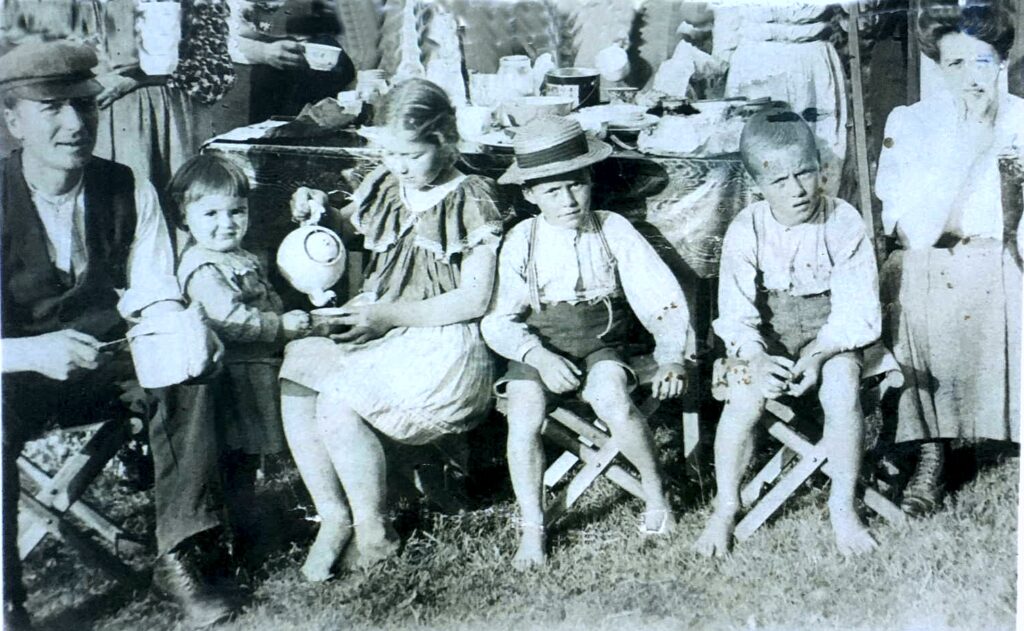 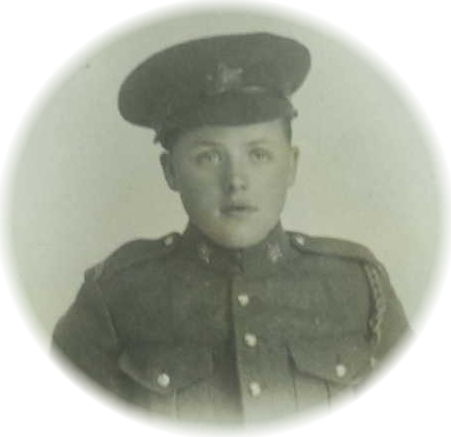 When War broke out in 1914, Joseph was not long joining up to fight for his county. He enlisted at Lindsay, Ontario on 5 November 1914. Along with other recruits, he was sent on to Kingston for training. In time, he was assigned to No. 3 company of the 21st Battalion.

Joseph’s unit was sent overseas, ending up in Belgium in the early months of 1916. There, Joseph made the supreme sacrifice for his country, when he was shot through the heart on 16 March 1916. His unit was stationed at La Clyttte in Belgium when Joseph was killed in action. Pte Rogers was the first Peterborough member of the 21st Battalion to be killed.

At the time, back home, his father, Joseph Sr., had also enlisted. He was stationed at the Ross Rifle Works in Quebec when news of his son’s demise reached the family. In Peterborough, Mrs. Joseph Rogers of Browntown, received the official news of her son’s death.

Additional letters were later received by the family. The Catholic Chaplain of the 4th Brigade wrote to Selina Rogers, sharing with her how well regarded young Joseph was amongst his fellows. He was known to be cheerful and always willing to lend a hand when needed.

Another man in the unit, Private A. Nicholls of the 21st battalion wrote about how “Scottie” as Joseph was known, came to die. They were out on a working party in a dangerous area. The Germans were aware of the presence of the soldiers and turned a machine gun on them. While the barrage of fire did not harm anyone directly, one bullet glanced off a tree and hit Joseph directly.

Pte Joseph Haywood Rogers was buried in the Ridgewood Military Cemetery, three and a half miles south west of Ypres, Belgium.