The Life of Pte. John Doherty

John Doherty was born 8 January 1876 in Percy Township, Northumberland County. On 27 February 1876, his parents, Michael Doherty and Bridget Keoghan, brought their infant son to Our Lady of Mount Carmel Church in the village of Hastings, to be baptized.

This was the second child born to Michael and Bridget. A daughter, Mary, was born in 1870. A few years after the birth of John, another daughter, Bridget, was born to the young family.

Michael Doherty was born in Ireland about 1846. He was a son of James Doherty and Mary Shaunessey. His wife, Bridget Keoghan, was born 17 March 1837 in Prince Edward County, Canada West. She was a daughter of Dennis Keoghan and Mary Gallaghan. Bridget and Michael were married in Percy Township on 21 January 1867.

On 27 November 1894, at Our Lady of Mount Carmel Church in Hastings, Mary Doherty was married to Richard Walsh. They made their home in Asphodel Township where he became generally known as Drover Dick Walsh. They raised a large family of eight children.

Tragedy came to the family when Michael Doherty died on 20 July 1907. His remains were taken to Our Lady of Mount Carmel Cemetery for burial.

Mary Doherty, who wed Richard Walsh died in 1942. Her husband died in 1949. They rest in Our Lady of Mount Carmel Cemetery. 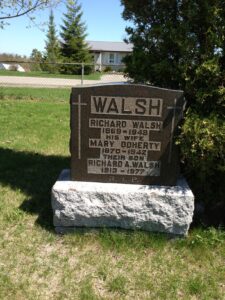 Headstone for Richard and Mary (Doherty) Walsh in Our Lady of Mount Carmel Cemetery, Hastings, Ontario

On 1 February 1910, Bridget Doherty married. Her husband was George Melville Emery, son of George Sr., and Lucretia (Lysle) Emery. George and Bridget lived in Peterborough. For a number of years, her widowed mother resided with the young couple at their home on Driscoll Terrace.

When war broke out, John Doherty enlisted to serve his country. At the time, John lived in Percy Township, Northumberland County. He signed up to serve overseas, at Cobourg, Ontario on 22 March 1916. He was assigned to the 139th Overseas Battalion.

John was not long in France before he made the supreme sacrifice on 7 November 1917. He was Killed in Action in the field, while on a burial detail.

A letter was sent home to his sister, Bridget, then the wife of George Melville Emery.

A Transcript for:
Our Lady of Mount Carmel Cemetery
in Hastings Village is available in our Web Store 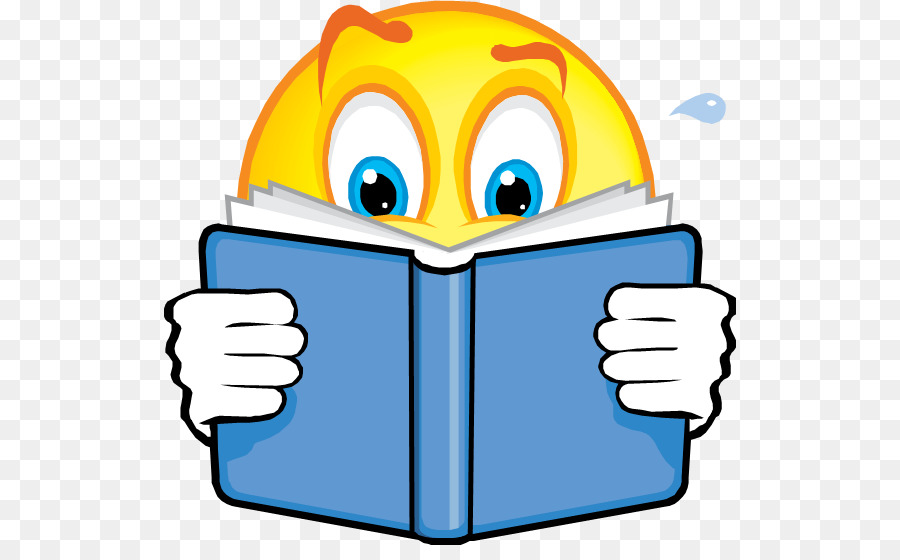