Sir David Lewis Macpherson was born September 12, 1818, at Castle Leather in Inverness parish, Scotland. He was the youngest son of David Macpherson and Naomi Grant. In the year 1835, at the age of 16 years, David withdrew from the Royal Academy in Inverness. He set sail for Upper Canada where other brothers and sisters were already established.

David’s older brother, John, was a partner in Macpherson and Crane, which by 1839 owned 10 steamboats, 26 large barges and 24 batteaux. They had as well, extensive warehouses in Montreal, Kingston, Prescott and Bytown (Ottawa). David became associated with this well established company and in 1842 became a senior partner.

Building on his successful business acumen in the forwarding company, David became more and more interested in the latest technology of the era, the railway. He retired from Macpherson, Crane and Company in July 1853 thereby freeing up his time and resources for involvement in the field of railway development.

He also became more involved in politics, in 1864 being successfully elected to the legislature. He served in this capacity until Confederation in 1867 at which time he was appointed to the first Senate of Canada. He continued to serve in politics and be involved in railway development during the following two decades. In 1884, he was knighted for his service to Canada. In the mid 1880s David was suffering greatly from the effects of diabetes. Additionally as  Minister of the North-West but with health issues preventing him from being effective in his parliamentary role, David chose to retire from public life following the North-West rebellion of 1885.

He retired to a villa on the Riviera with plans to write his memoirs. His death took place on his way back to Canada aboard the ship Labrador. David Macpherson died peacefully on August 16, 1896. 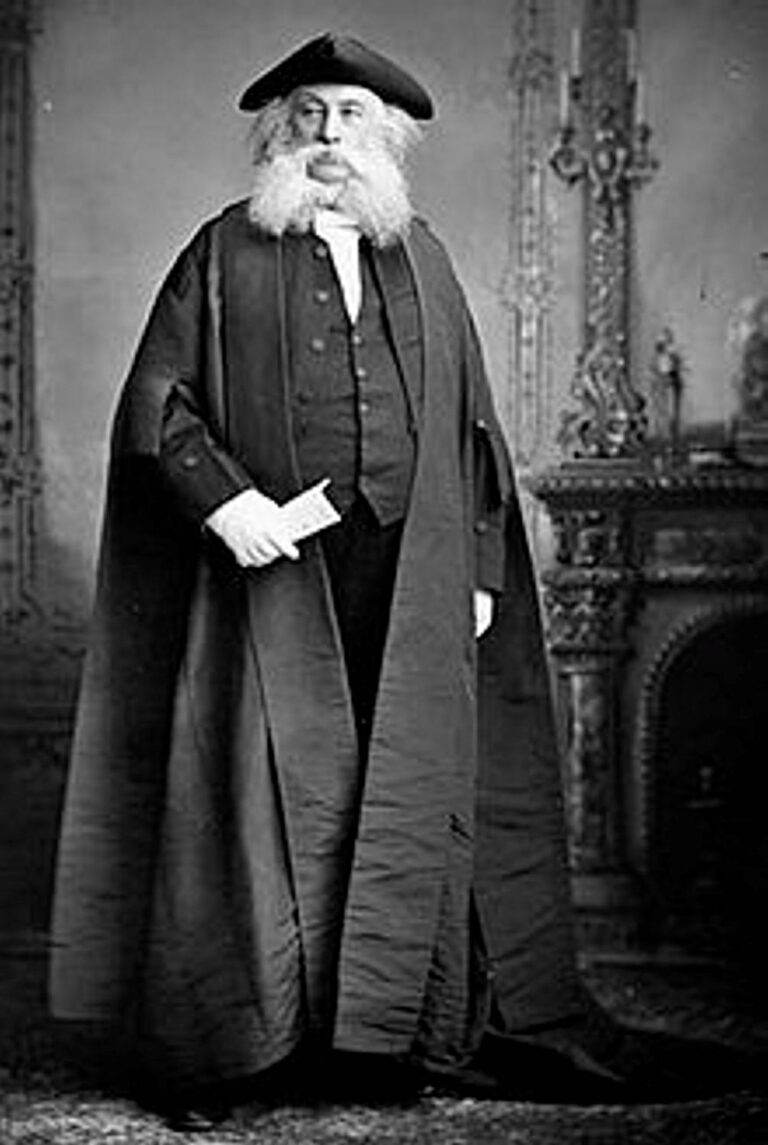