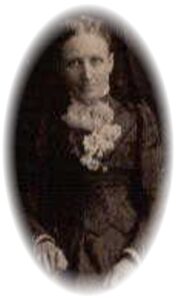 A year later, a son was born the the young recently married couple. William Best Feir was born in 1847. Then, Anne Jane, was born in 1849. Another eight children were born to Alexander and Jane (Best) Feir. 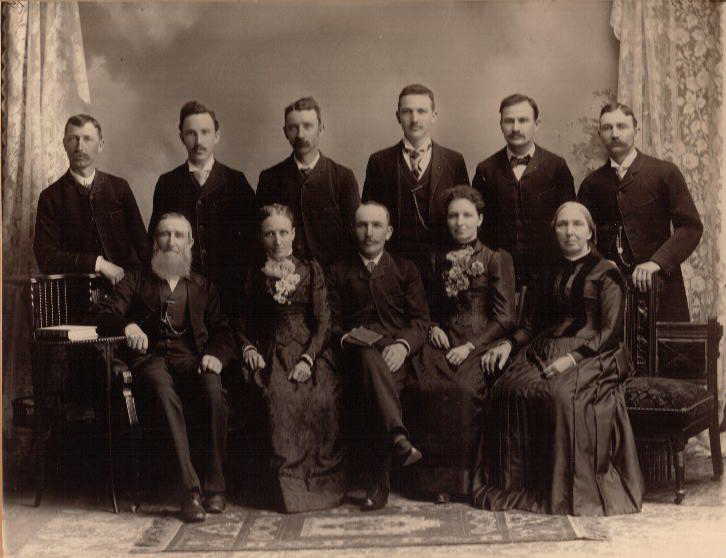 As a young woman, Anne Jane adopted use of her second name and was henceforth known as Jane. She watched as several of her siblings reached adulthood and married.

Like their older sister Anne, Rose Ellen and James Albert did not marry. Rose Ellen died as a young child. James remained a bachelor throughout his lifetime.

Anne Jane took an active interest in her home community of Omemee. She was a member of St. Andrew’s Presbyterian Church. Jane also was a member of a local quilter’s group and the church missionary society.

While attending a local Mission Social in May 1925, Jane took an accidental fall. While walking from the kitchen to the meeting hall in the church, she failed to navigate the step up as she went from the ktichen to the meeting room. As a consequence of her mis-step, Jane fell and broke her hip.

An account of the accident was recorded in the Peterborough Examiner newspaper.

Jane was carried to her home and the doctor was called immediately to attend her. The shock of the fall proved overwhelming to Jane’s health. She died about ten days later, having contracted pneumonia during her bedridden days.

Looking for more about the Omemee area?
CLICK THE LINK BELOW TO SEE THIS BOOK IN OUR
WEB STORE:
Emily Presbyterian Cemetery