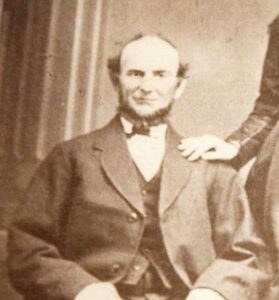 There are Weaver families in both Hastings and Prince Edward Counties. Among the men of these families, many first names are often repeated. For example, the names of Peter, Lyman, Octavius, John and William all appear from one generation to the next. That means that today, it can be quite confusing for those researching this family. Additionally, the names turn up multiple times in one generation, as the different families each name a son Peter, or Lyman, John and William.

The simple notation indicates that this was a family of United Empire Loyalists. They came to settle in Ontario after the American War of Independence.  It is an interesting little comment because Peter’s birth in the United States took place in 1818. That date is long after the last year in which a family had to be living in Ontario to qualify for Loyalist land grants.

To be given the designation of United Empire Loyalist, families had to fight on the side of the British in the American War of Independence. They also had to settle in Upper Canada by the early 1790s and have made a claim for a land grant.

Since Peter was born in the United States in the early 1800s, his family would not likely be Loyalists. Sylvester, the older brother of Peter, was born in York County, Upper Canada in 1813. So, perhaps John and Elizabeth Weaver were Loyalists who came here and then later returned to the States. 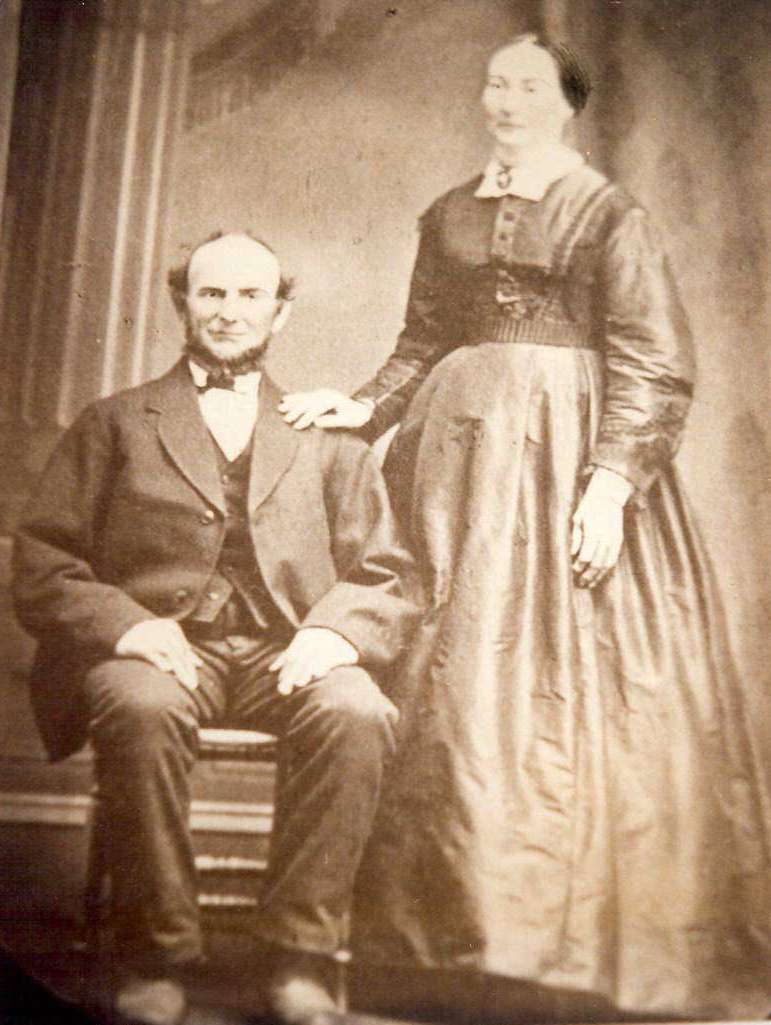 After their wedding, Peter and Mary Ann made their home in Rawdon Township. Here they were to remain throughout their married lifetime. However, there are  no surviving records for Rawdon Township in the census year for 1851. Thus, they cannot be shown as residents of the area using census data for that date. In 1861, Peter and Mary Ann are found living in Rawdon Township with their family of five children. At home with their parents, were Permelia, born in 1841; Lyman Octavius, born 1845; John Brace, born 1847; Elizabeth Irene, born in 1852 and William Albert, born in 1853.

In May of 1861, Permelia, daughter of Peter and Mary Ann (Chard) Weaver, married George Belknap. The surname of Belknap also turns up with spellings of Bellnap and Belnap in various records. George was born about 1839 in Ameliasburg Township, Prince Edward County, Ontario. He was a son of George Sr., and Mary Belknap.

Sons of Peter and Mary Ann

Lyman Octavius, son of Peter and Mary Ann (Chard) Weaver, was born 10 May 1845 in Rawdon Township, Canada West. About 1868, he married Elizabeth Ann Chard. She was born 13 September 1853, a daughter of Elias and Catherine Sophia (Weaver) Chard. Lyman and Elizabeth were cousins. They had three children, Etta born in 1869, Fredric born in 1873 and Martin born in 1876. Elizabeth Ann (Chard) Weaver died on 10 May 1884 at their home in Rawdon Township. Lyman later went to live in the United States where he died on 19 September 1904 at Saginaw City, Michigan. His remains were returned to Rawdon Township, Ontario for burial next to his wife in the Weaver Family Cemetery.

Death of a Young Daughter

Elizabeth Phoebe, daughter of Peter and Mary Ann (Chard) Weaver, was born in Rawdon Township on 25 February 1852. She died in Hastings County, Ontario on 23 December 1861 at just nine years of age. 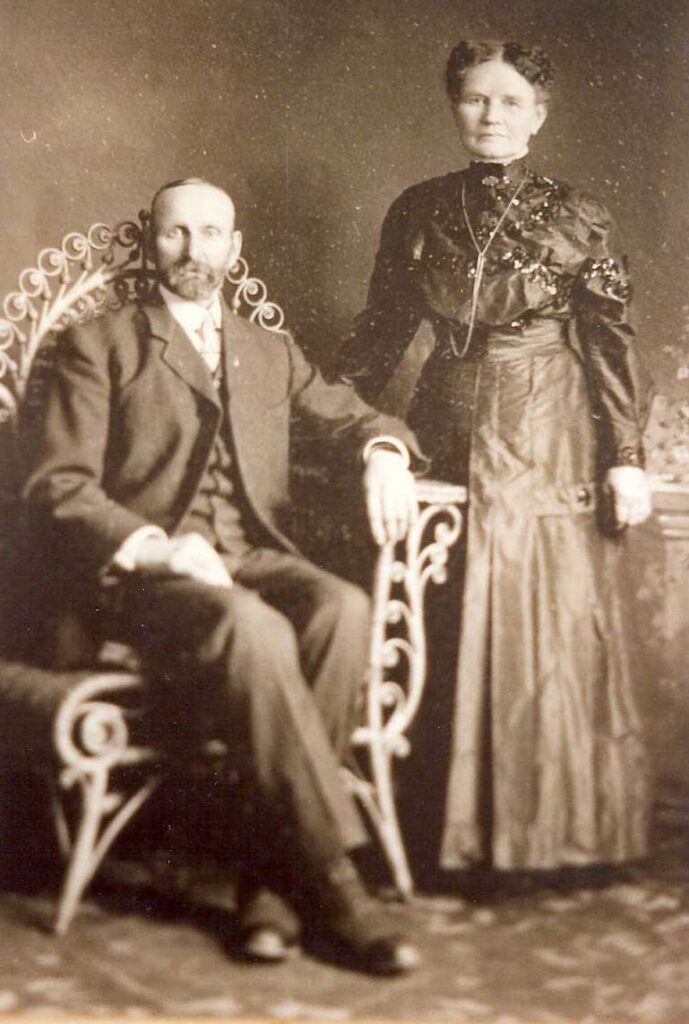 William Albert, son of Peter and Mary Ann (Chard) Weaver, was born 6 November 1853 in Rawdon Township, Hastings County, Ontario. On 25 December 1876, at the town of Stirling, William was married to Elizabeth Robb Smith.