Henry and Margaret moved to Amaranth Township, Dufferin County, Ontario. There on 25 November 1877, their first child was born. A little girl they named Margaret Ann Hughes. She grew up and married Melvin Hannah at Grand Valley, Dufferin County on 27 June 1894.

Other children of Margaret Jane (Armstrong) and Henry Hughes were Alfred born 1880; twins William John and Robert Edgar born in 1881; Florence Beatrice born in 1883 and Joseph born in 1886.

In 1888, the family moved from Amaranth Township to a farm near Riverview in Melancthon Township. Margaret Jane (Armstrong) Hughes died shortly after the family relocated. Henry was left with six young children and a farm to run. It was a difficult life for the children, growing up this way, with their father working long hard hours and no mother at home to care for them all.

William John, who went by Jack, left his Dufferin County home at the age of 21. He moved to Toronto in 1901 and found work with the Roden Brothers Silversmiths Company. A few years later, in 1907, when the company set up a lead crystal cutting department, Jack was offered a position  learning how to cut glass. Not only did he learn the art of glass cutting well, but eventually became foreman of the department. 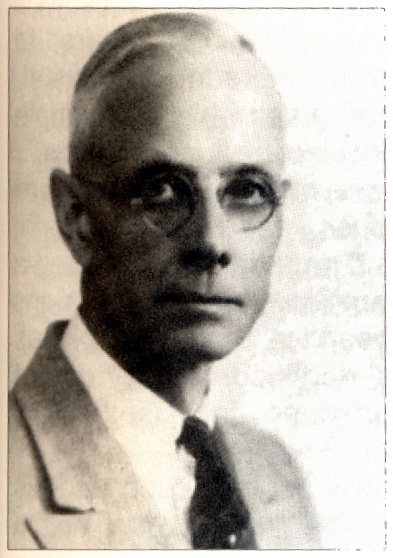 A couple of years after moving to the city, Jack married Martha Ann Hattey. She died not long after their marriage. Jack purchased a home on Wychwood Ave., in Toronto. There he began experimenting with glass cutting on finer pieces of glassware. He developed a pattern and gave it the name Corn Flower. It would become a recognized glassware pattern throughout Canada and remains so today. 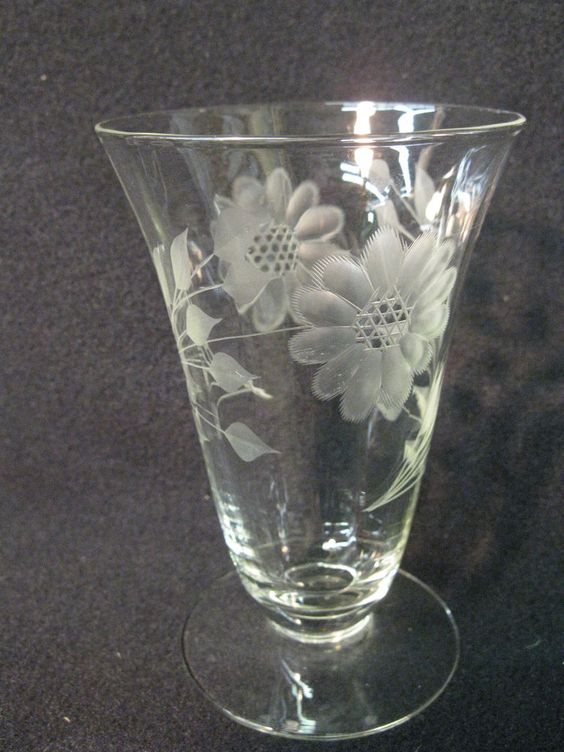