A Sanderson Family in Smith Township

Born in Northumberland, England, young Michael was a son of Michael senior and Mary Stoddart. He came to Upper Canada as a young boy of 10 years when his parents departed England in the year 1828. With a family of seven young children, they sailed forward into a new life on a 200 acre plot of land in Smith Township, in the Newcastle District.

Michael Sr., was born on Murton Farm in Cheviot Hills, Berwick-on-Tweed, Northumberland, England. He would die on his homestead farm in Smith Township, Upper Canada on 28 June 1849. Mary Stoddart, wife of Michael Sr., was born in 1785 and died on the family farm in Smith Township on 21 June 1867. They rest in Little Lake Cemetery, Peterborough, Ontario. Alongside them lies their little grandson, John Alexander Hope, who died in 1851, at the age of 1 year, 6 months and three days. 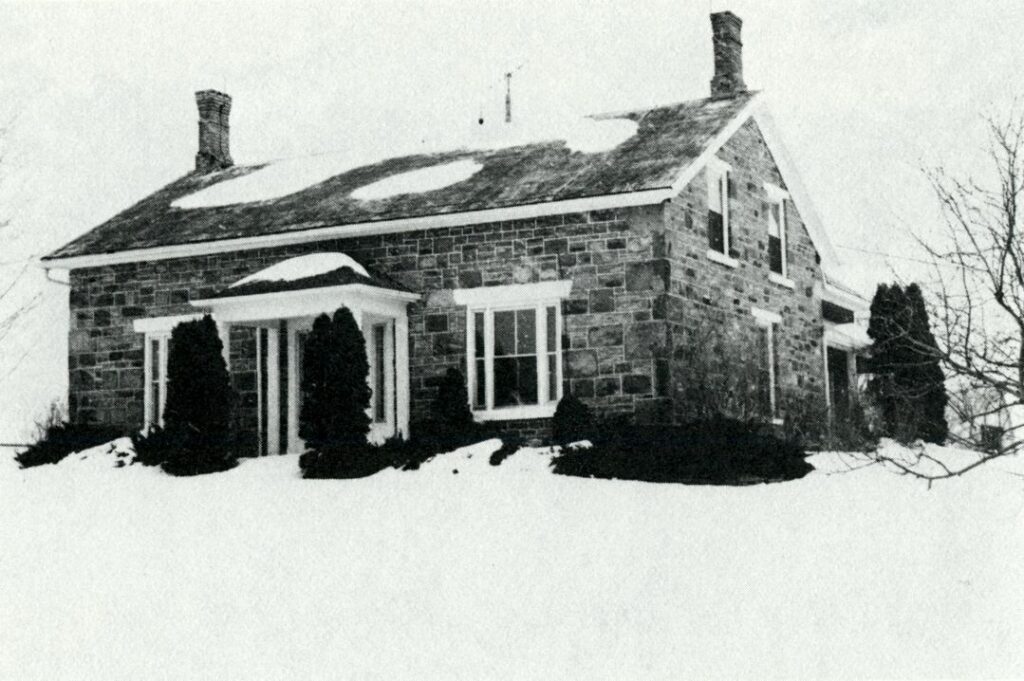 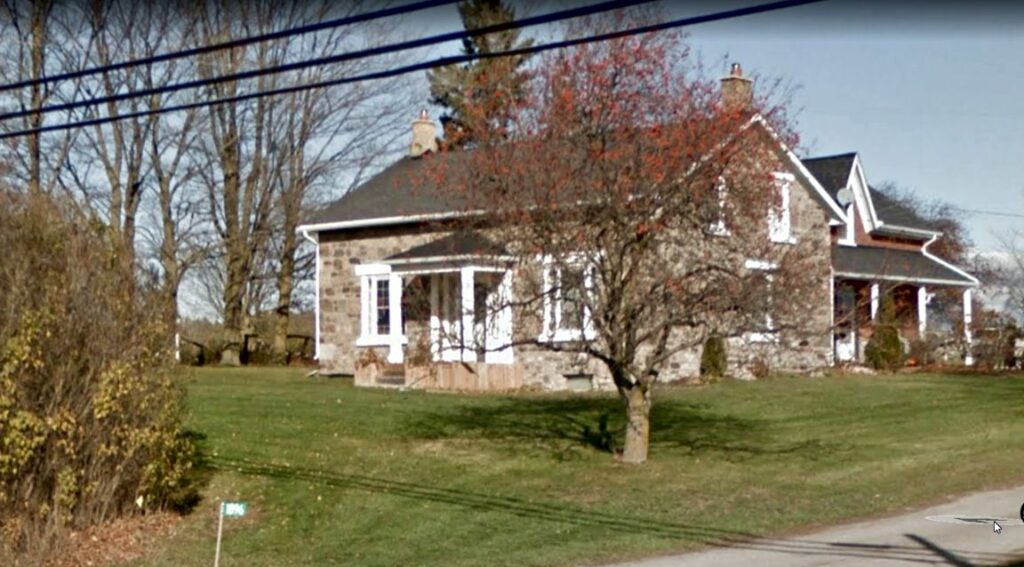 The Sanderson homestead was at Lot 7 on the east side of Chemong Road. On this land the family built the original homestead, an old farmhouse in which the children finished their growing up years. About 1851, the present stone house was built on the family farm by William Telford, a stone mason who lived in the area. The stone was gathered on the farm, then cut and shaped by Telford for building walls that are twenty-four inches thick. The widows and doors frames were made of pine. The new house became the home of Mary’s fourth son, John Sanderson and his wife Martha Finlay. 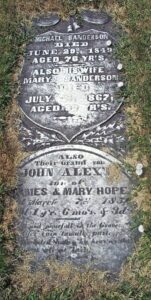 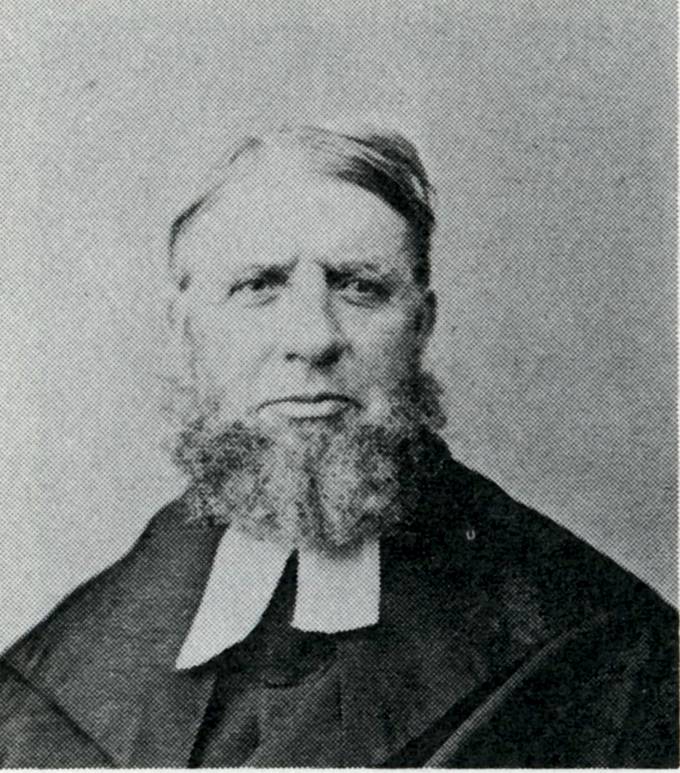 Michael Sanderson the younger, finished his growing up years in the township through the 1830s and 1840s. He was the third son of Michael and Mary (Stoddart) Sanderson. With his two older brothers, young Michael assisted his father in clearing the family land. He worked to clear away the trees, plough the now open fields and plant crops to sustain the family. They worked together to expand the homestead into a growing and productive farm.

In 1850, when Michael was a man of thirty-five years, he wed Margaret Harvey. Margaret was born 5 August 1824, a daughter of John and Mary (Morrison) Harvey. The following year, Michael had a new home built for his wife new family. 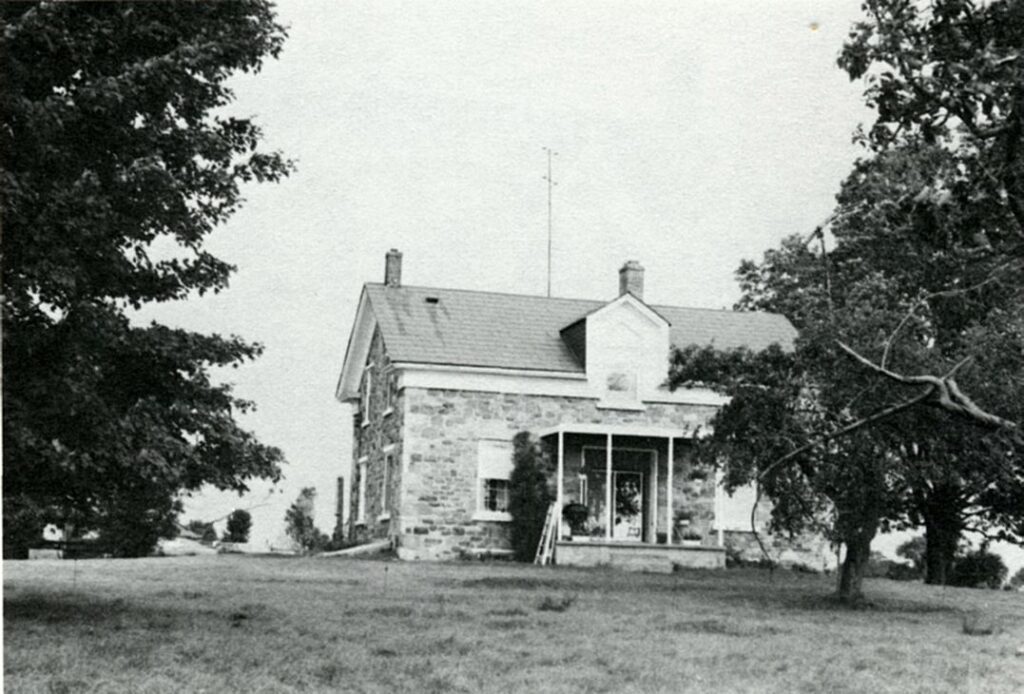 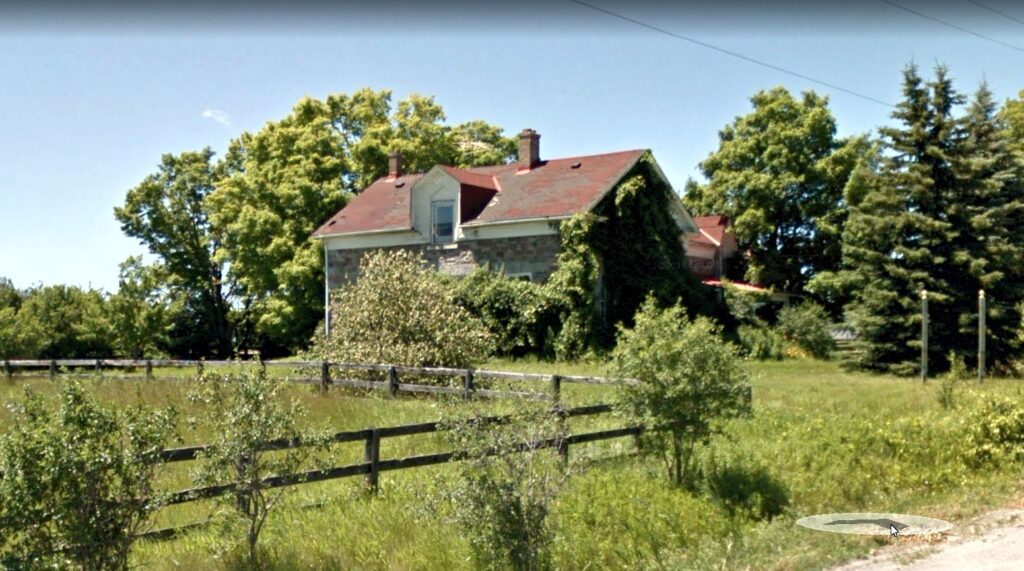 It was built by the same man, William Telford, who had constructed Michael’s parent’s house a couple of years earlier. Michael and Margaret resided here throughout their married lifetime. They had three children: Mary Isabella, born in 1851; Alexander born in 1860 and Elizabeth born in 1865.

The family photograph shown here must have been taken when Mary was a young adult. The photo likely dates to the mid to late 1870s, as that is when Alexander would have been approaching adulthood and Elizabeth the youngest, still wearing braids in the picture, would be about ten to twelve years old.

Michael and Margaret Sanderson farmed their homestead throughout their lifetime. He took an active part in municipal affairs, becoming a Justice of the Peace for twenty-seven years, participating on the Township Council and holding the position of Reeve for the township. 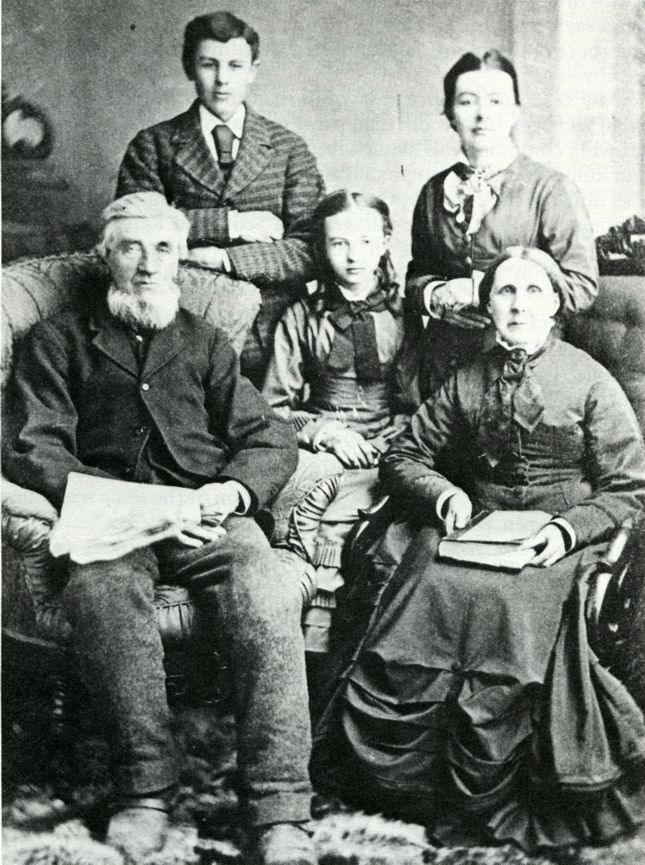 In February 1878, Mary Isabella married William Sackville. He was born in 1844 in Canada West but resided in the State of Texas, USA at the time of his marriage to Mary. William worked as a stock raiser. Mary and William made their home in Texas.

Elizabeth, youngest of the three children of Michael and Margaret Sanderson, was born 16 August 1864. She did not marry. Elizabeth died 17 March 1946 in Smith Township. She was buried two days later in the family plot at Little Lake Cemetery, Peterborough.