Joseph Alexander Fife was born 26 January 1838 in Otonabee Township, Upper Canada. He was the eldest son of twelve children born to Thomas Fife and Janet Beckett. 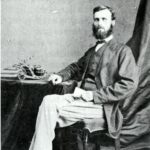 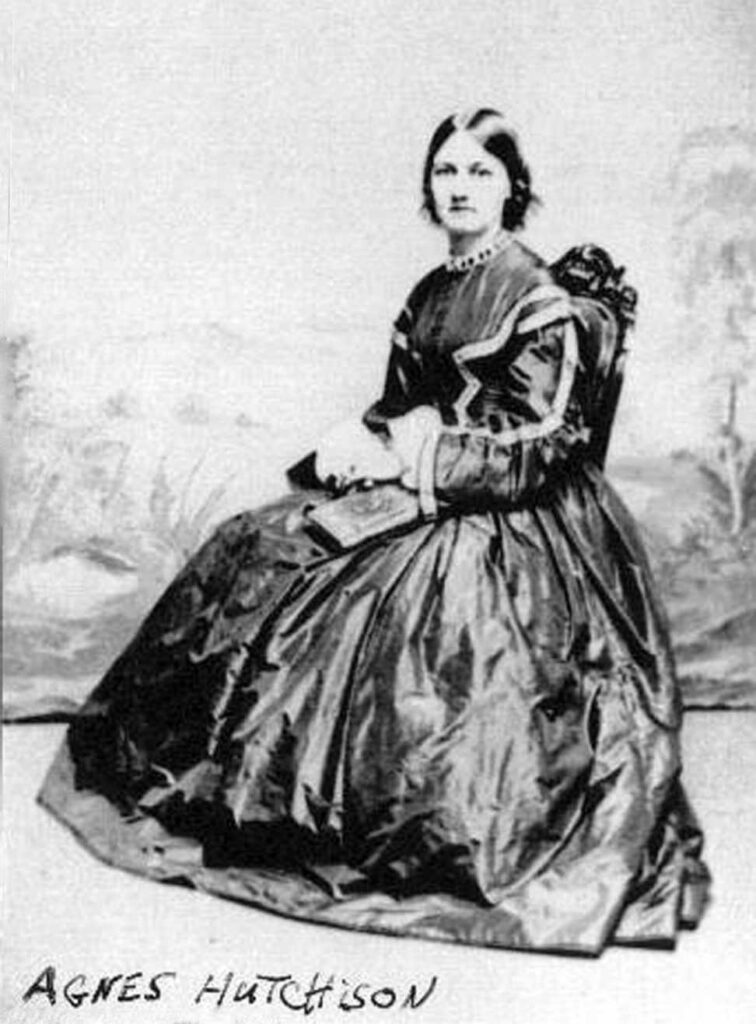 Joseph was a grandson of John Fife who left Greenock, Scotland on
24 May 1820 sailing across the ocean to begin a new life. In the late fall of that same year, he settled his family on Lot 22, Concession 4 in Otonabee Township in the Newcastle District of Upper Canada.  Back in Kincardine, Scotland John had married Agnes Graham Hutchison in November 1796. Agnes was born in 1767 in Culcross, Tulliallen Parish, Scotland. She was a daughter of Thomas Hutchison and Agnes Graham.  When Agnes and John Fife left their homeland, they travelled with a family of seven sons ranging in age from 23 year old John down to five year old Alexander.

After completing their ocean voyage, the family continued onward, sailing

Only two years earlier, this small village had been known as Hamilton. Here John left his family while he travelled overland into the heart of the Newcastle District in search of a homestead on which they could settle. After securing land, he built a log house and brought the family to their new home in the autumn of 1820. 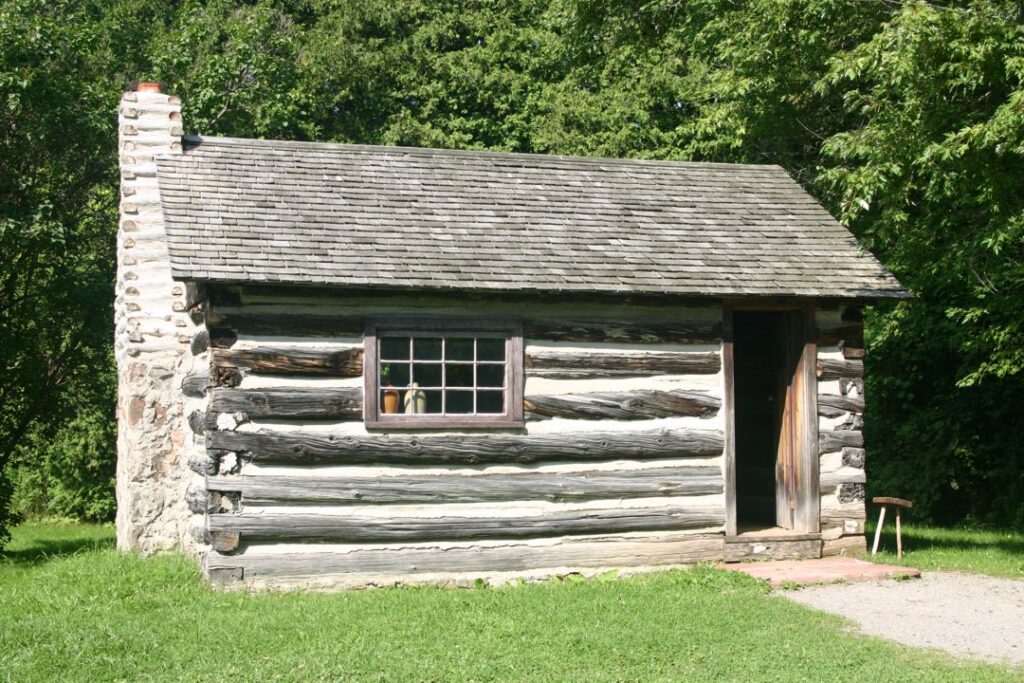 John and Agnes lived on their land in Otonabee Township for the remainder of their lifetime. Agnes (Hutchison) Fife died at their Otonabee home on 21 February 1853. John followed his wife to eternal rest on 20 February 1859.

In the years that followed the arrival of the family to Canada West, six of the boys married and became productive members of the local community.

John, son of John and Agnes (Hutchison) Fife, married Elizabeth Carter on 13 October 1825. Their wedding took place in the town of Cobourg, Ontario. She was born in Queen’s County, Ireland on 2 August 1798, a daughter of William and Rebecca (Julian) Carter. John and Elizabeth had six children.

James, son of John and Agnes (Hutchison) Fife, married Elizabeth Malcolm. Their wedding was held in Otonabee Township on 1 June 1828. Elizabeth was born in Scotland in 1800. They had a family of seven children, being comprised of three sons and four daughters. 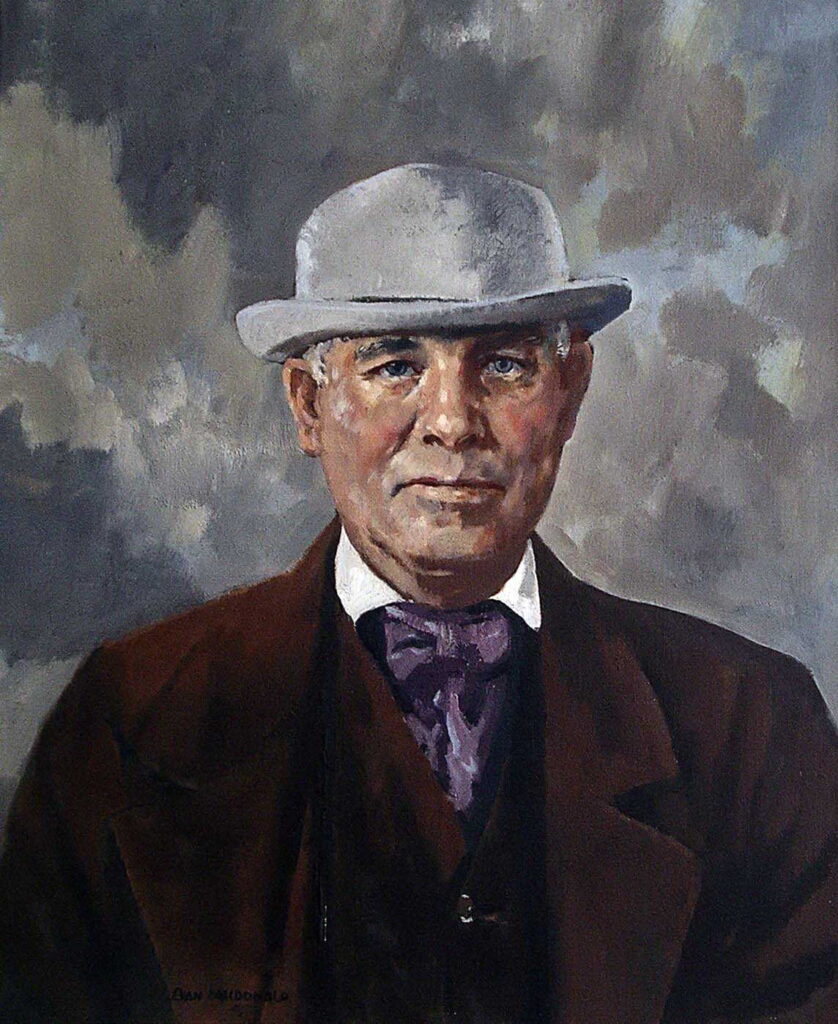 David Alexander, son of John and Agnes (Hutchison) Fife, married Jane Beckett in 1825. Jane was born 11 March 1808 in Neilstown, Scotland, a daughter of John and Jeannett (Anderson) Beckett. David and Jane had a family of nine children, five sons and four daughters. David became world famous for his introduction of Red Fife Wheat which was a high quality for baking and hardy enough for the Canadian growing climate. David and Jane lived in Otonabee Township, where he died on 9 January 1877. Their original log cabin homestead is now located at Lang Pioneer Village, in Otonabee Township.

William, son of John and Agnes (Hutchison) Fife, married Mary Anderson Beckett in 1828. Mary was born in Paisley, Scotland on 28 January 1811. They lived in Ontario where a family of eleven children were raised. All but their youngest child reached adulthood. William died 5 February 1879 in Peterborough, Ontario. Mary Anderson (Beckett) Fife died in Peterborough on 15 May 1894. They rest in Little Lake Cemetery in Peterborough. 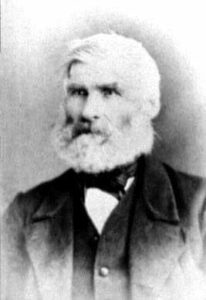 Thomas, son of John and Agnes (Hutchison) Fife, was born in Kincardine, Scotland on 11 December 1809. He married Janet Beckett. They are the parents of the subject of this story, Joseph Alexander Fife. Janet Beckett was born 28 April 1814, in Neilstown, Scotland. Her sister, Jane, had become the wife of Thomas’ older brother David. Janet and Thomas Fife lived in Otonabee Township where a family of six daughters and six sons were born to them. Thomas Fife died 21 April 1890 at their home in the township. Janet (Beckett) Fife had predeceased her husband by almost a year. They rest in Fife’s Cemetery, Otonabee Township. 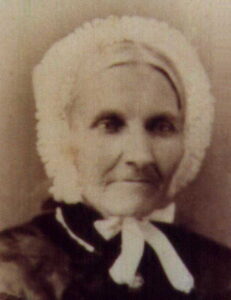 Hutchison, son of John and Agnes (Hutchison) Fife, did not marry. He was mentally incapacitated and was assisted with his personal business throughout his lifetime. Hutchison died on 21 February 1893 in Otonabee Township. He rests in Fife Cemetery.

Alexander, son of John and Agnes (Hutchison) Fife, married Margaret Shaw Esson. Margaret was born 10 November 1820 in Port Hope, Upper Canada. Margaret was the first white child born at Port Hope, her birth taking place while her parents were making their way from Scotland to a new homestead in Otonabee Township. She was a daughter of George Esson and Margaret Shaw Thompson. The Esson and Fife families had been neighbours in Scotland and had made plans to journey together to the new world. Alexander and Margaret (Esson) Fife married at St. John’s Anglican Church on Hunter Street in Peterborough. Their wedding took place on 15 October 1839. The young couple took up residence in Otonabee Township where eventually they had a family of eleven children. Alexander Fife died on 12 June 1852. Margaret (Esson) Fife outlived her husband by more than half a century. Her death occurred 12 January 1909. They rest in Fife Cemetery. 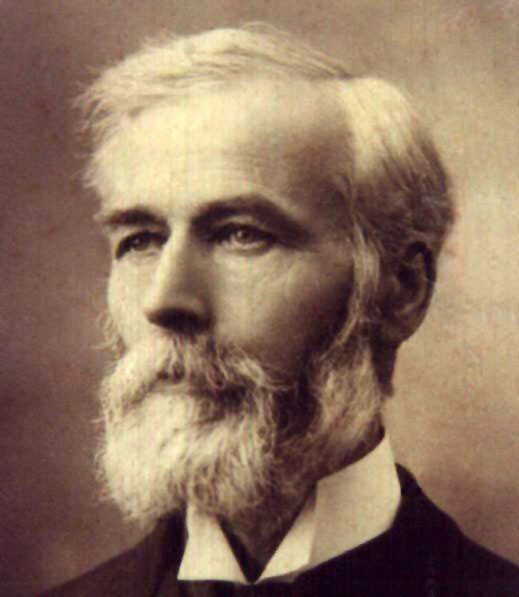 The Story of Joseph Alexander Fife

Joseph Alexander was born in a log cabin on the family homestead at Lot 26 Concession 5 in Otonabee Township, the eldest son of Thomas and Janet (Beckett) Fife. Joseph attended school in Peterborough before going on to Victoria University in 1860. In 1862 after graduating university, he attended Bellevue Hospital for one year. Joseph then went to Lincoln Hospital in Washington, USA in 1863. There he applied to the Union Army Medical Services.

Following the American Civil War, Joseph returned to Canada West to work in Brampton for two years. In 1868 he came to Hastings village. That year Joseph married Elizabeth Jemima Fletcher. Born in Manchester, England, Elizabeth was the daughter of Ashton and Hannah (Sherwin) Fletcher. Their wedding took place in Woodstock, Ontario on 30 June 1868. 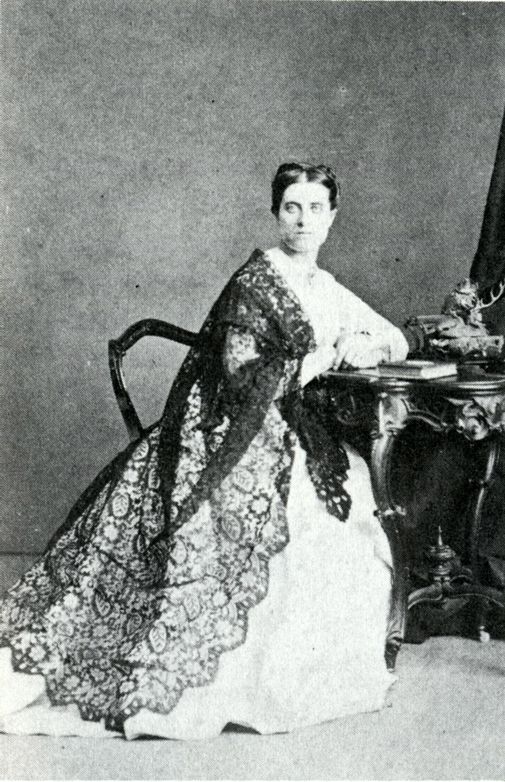 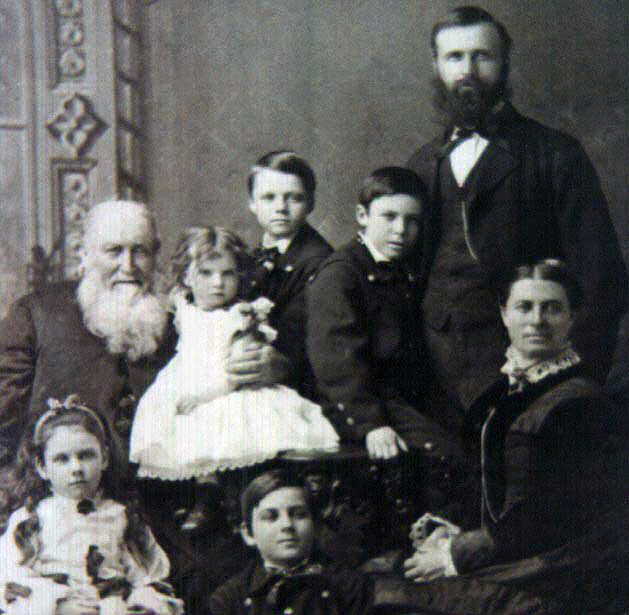 In the 1870s, Joseph and Elizabeth lived in Asphodel Township, Peterborough County. It was here that their five children were born. William Fletcher Fife was born in 1869. Ashton Thomas was born in 1871 and Joseph Harold was born in 1872. In 1874, Mary Hannah Augusta was born. She was followed three years later by Alice Louisa Olivia.

In 1877 Joseph and Elizabeth moved to the town of Peterborough. Their home was at 631 George Street, with his medical practice from the same address. Joseph was among the first doctors to lecture the Nursing School at Nicholls Hospital.

Dr. Joseph Alexander Fife died at his home on George Street, Peterborough on 12 February 1902. His remains were interred in Fife Cemetery in Otonabee Township. Not long thereafter, Elizabeth went to live with her son, Ashton and daughter Alice in Kenora, Ontario. Elizabeth remained in Kenora until her death more than twenty years later, on 7 August 1925. Her remains were returned to Otonabee Township for burial next to her husband in Fife Cemetery.

Use this link to discover more about the lifetime of  Joseph’s grandparents, John Fife and Agnes Hutchison