James Walter Curry was born in Port Hope, Ontario 11 November 1856. After completing his education there, he attended Queen’s University in Kingston and was called to the Bar in 1881. On 2 July 1884, at Cobourg, he married Amy May Eyre, daughter of William Henry and Mary Eyre. In 1889 they moved to Toronto where he went into partnership with the then County Crown Attorney, Mr. Badgerow. James W. Curry died at age 67 years on 5 May 1924 in Toronto. His remains were interred in Mount Pleasant Cemetery in that city. 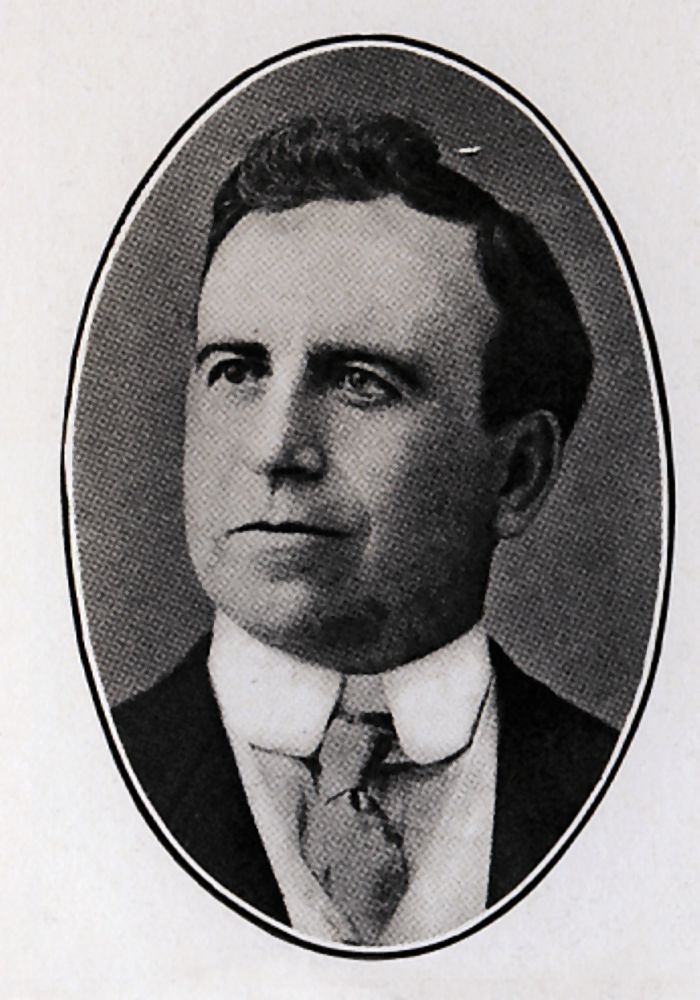