Richard Edwards and Elizabeth Luce From Cornwall England To Ontario

Not long after the birth of their fourth child, Richard and Elizabeth decided to leave England. They chose to immigrate to Canada West, arriving here about the year 1846. The family settled in the town of Whitby, Durham County. Here another two daughters were born, Sarah Ann in 1848 and Esther in 1852. That same year of 1852, Elizabeth (Luce) Edwards died. 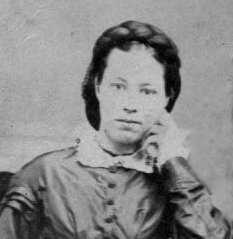 Lydia was left with a large family to look after. None of the girls from Richard’s first marriage had yet married. Plus she had her own three children all under the age of seven years, when their father had died. Lydia (Ember) Edwards married again within a year of Richard’s death. Her second husband was John Forder, born in 1826 in England.

Representing a truly blended family, the children of Richard Edwards, Elizabeth Luce, Lydia Ember and John Forder have left an impressive legacy on down to the present day.

Elizabeth, daughter of Richard and Elizabeth (Luce) Edwards, was born at Quethiock, Cornwall, England 25 April 1841. As with her older sister, Elizabeth is found in the family household in England in 1841 when she was just two years old, but nothing further is learned of her beyond that date. 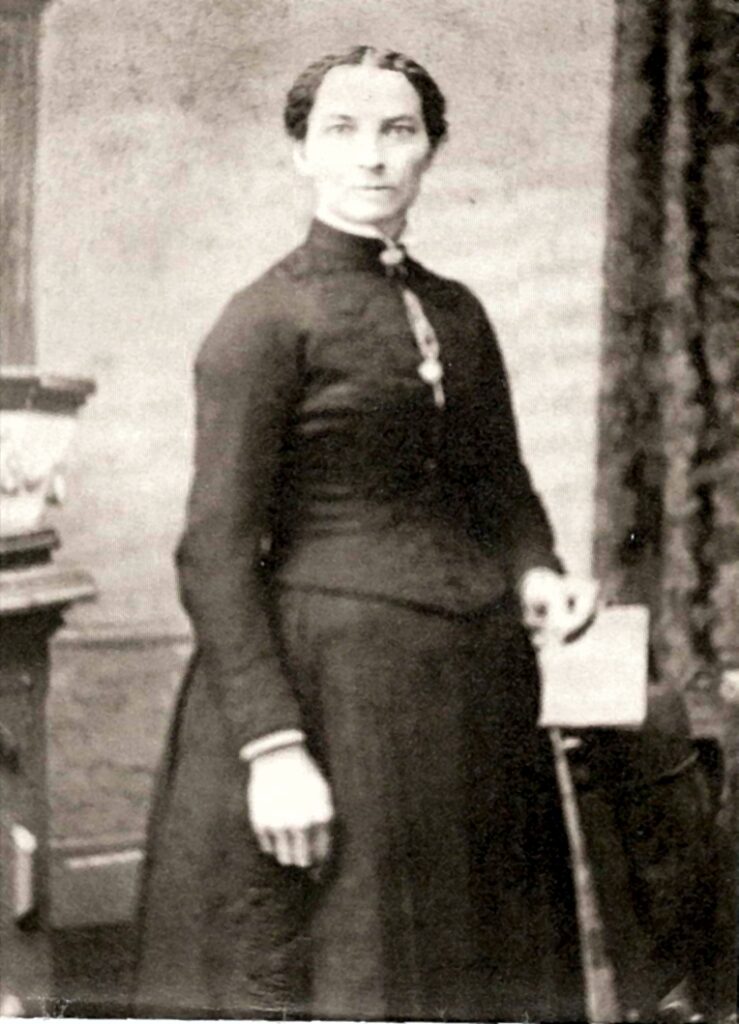 Mary Jane, daughter of Richard and Elizabeth (Luce) Edwards, was born in England 20 March 1842. She was about five years old when the family sailed for Canada West. When Mary Jane was about ten years old, her mother died. By the time Mary Jane was almost eighteen years, her father had also passed away. She lived with her step-mother, Lydia (Ember) Edwards until marrying Michael Chapman on 28 October 1861. Michael Chapman, born 16 July 1838 in Somerset, England, was a son of Michael Sr. and Sarah (Slade) Chapman. Michael and Mary Jane lived in Cartwright Township, Durham County, Ontario where they had a family of eleven children. William was born in 1863 and Robert John in 1864. In 1866 their first daughter, Sarah Ann, was born. Next came Thomas in 1869 and James in 1872. Another daughter, Susannah was born in 1874 and their youngest daughter, Mary Jane was born in 1877. In 1879, Henry Michael was born and in 1881, Harry was born. Richard George was born in 1883 and the youngest child, Charles Edward Chapman, was born in 1886.

By 1881 the family lived in Toronto Township, Peel County, Ontario. While they lived and farmed in that community, twin sons, Arthur and Charles were born on April 11, 1881. Charles lived only two months, his death happening on 26 June 1881. It appears that Arthur also died young as he is not with the family in the 1891 census or later.

The family next moved to Etobicoke Township where again they farmed. Here two more sons were born. Thomas Harvey was born 23 May 1885 and Francis born 22 October 1887. Thomas and Rebecca spent the remainder of their days in the community of Islington in Etobicoke Township. Thomas Tyers died 4 December 1916. Rebecca (Edwards) Tyers died 3 May 1932. They rest in Park Lawn Cemetery in Toronto. 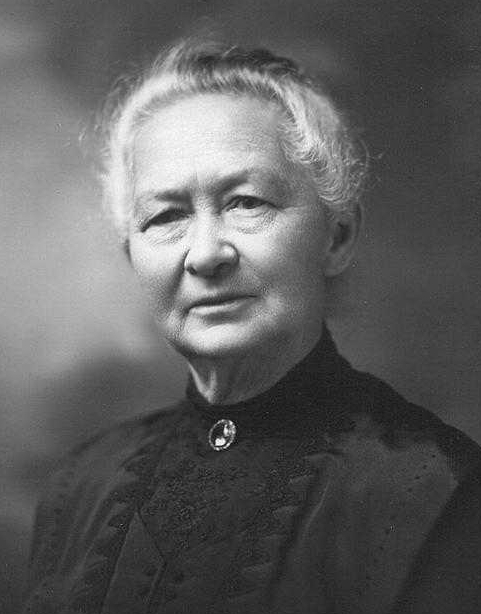 Sarah Ann, daughter of Richard and Elizabeth (Luce) Edwards, was born
1 September 1848 in Whitby, Durham County, Ontario. She was the first of the two children born after the family emigrated from England.

At Oshawa, Ontario on 11 January 1866, Sarah married Augustus Buresch Barrett. Augustus was born 9 January 1830 in Prussia and had arrived in Canada in 1858. He was a photographer.

Another four daughters were born to Augustus and Sarah. Alice Maude was born in Whitby on 4 February 1878. Julianna May was born at Whitby on 18 August 1883. Beatrice May was born 9 May 1886 at Whitby. The youngest daughter was Sarah Gustina, born 11 February 1892 at Cannington, Ontario.

Sarah and Augustus moved to the village of Cannington by 1891. There Augustus continued his work as a photographer through a small studio where he and his wife managed their family run business. Later in the 1890s the family moved to Toronto. Here again they continued operating a studio for photography. Augustus Barrett died at their Edward Street home in the city on 25 January 1902. After her husband died, Sarah Ann continued working as a photographer. She later ran the business with her son-in-law, Fred Douglas Peters. Fred Peters married Sarah’s daughter, Beatrice May, on 6 March 1907 at Toronto.

Sarah Ann (Edwards) Barrett died in Toronto on 24 January 1919. She and her husband, Augustus, rest in Mount Pleasant Cemetery in Toronto.

Esther was raised by her stepmother, Lydia Embers, who became the wife of Richard Edwards circa 1854.  When she was almost twenty years, Esther marriage Joseph Armstrong on 12 May 1871. Their wedding took place in Cartwright Township, Durham County, Ontario. 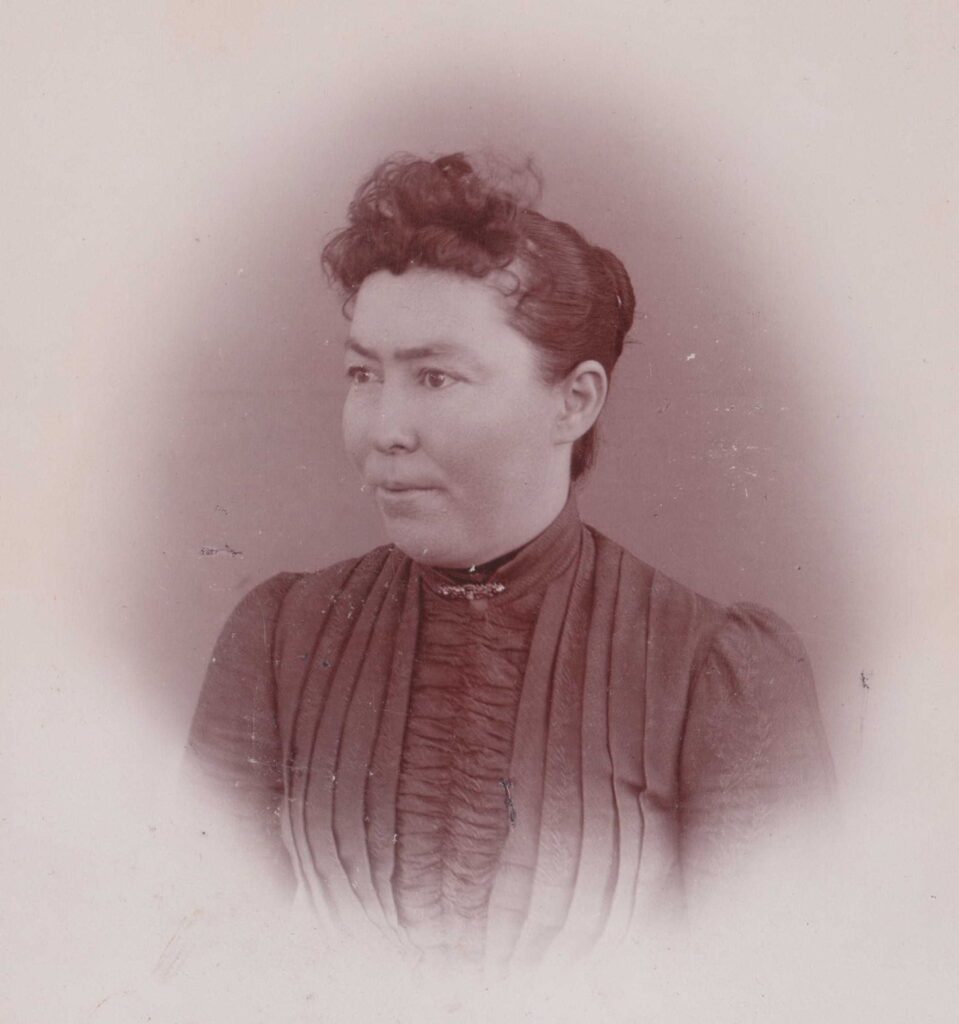 In the closing years of the decade of the 1880s, the family immigrated to the United States. Some years later they returned to Canada, settling in the town of Hardisty in Flagstaff County, Alberta. There Joseph Armstrong died on 27 March 1921. Esther (Edwards) Armstrong died at Hardisty on 1 April 1933.

Lives of the children of Richard and Lydia (Ember) Edwards

On 3 December 1902 in Durham County, Elizabeth married Matthew McMinn, son of John McMinn and Ann Gilkinson. Matthew was born in 1853 in Tecumseth Township, Simcoe County, Ontario. Elizabeth and Matthew lived in the village of Blackstock in Cartwright Township. She died there on 8 June 1929. Matthew died the following year in 1830. His death was reported in the Bowmanville Statesman newspaper:

Thomas, son of Richard and Lydia (Ember) Edwards, was born in 1859.

Looking for more about this area?
CLICK THE LINK BELOW TO VISIT OUR
WEB STORE:
Out of The Mists