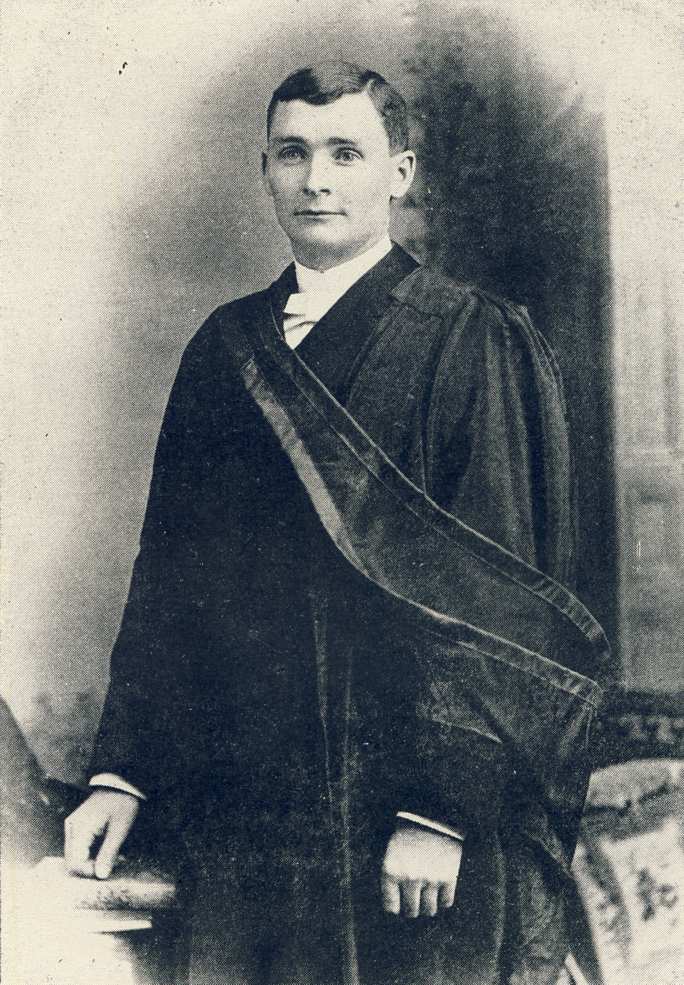 Malcolm was born on Prince Edward Island, 2 February 1857, a son of William McKinnon and Catherine McQueen. William and Catherine were natives of the Isle of Skye, Scotland who immigrated to this country.

Young Malcolm attended local schools to complete his basic education. Subsequently he took a course at the Normal School in Charlottetown. He then spent four years teaching school, after which time, he attended the Prince of Wales College to prepare for taking courses at Queen’s University. He began his studies at the latter institution in 1881 and graduation in 1885.

Malcolm then continued his studies in theology, graduating in 1888. The same year, he was ordained in St. Andrew’s Church, Eldon Township. He was inducted into the Presbyterian Church at Fenelon Falls, 29 December 1891, where he served for several years as their pastor.

On 24 December 1889, at Cannington, Ontario, Malcolm married Maude Helen Louise Edwards. Born in 1867, in that village, she was a daughter of Richard Edwards and Amelia Victoria Gibbs. Two years later, on 2 December 1891, a son, Richard Edwards McKinnon was born to them.

Service to the Church

By 1901, Malcolm was pastor of the Presbyterian Church in Erin Township, Wellington County. In another ten years, he had moved to a position in Woodbridge, Ontario. On 26 August 1915, at Toronto, their son, Richard, died following an operation for appendicitis. Two years later, Rev. Malcolm McKinnon died on 31 March 1917 at Cannington, Ontario. His wife, Maude Helen Louise (Edwards) McKinnon, died on 5 November 1940.

They rest in the cemetery at Cannington, Ontario. 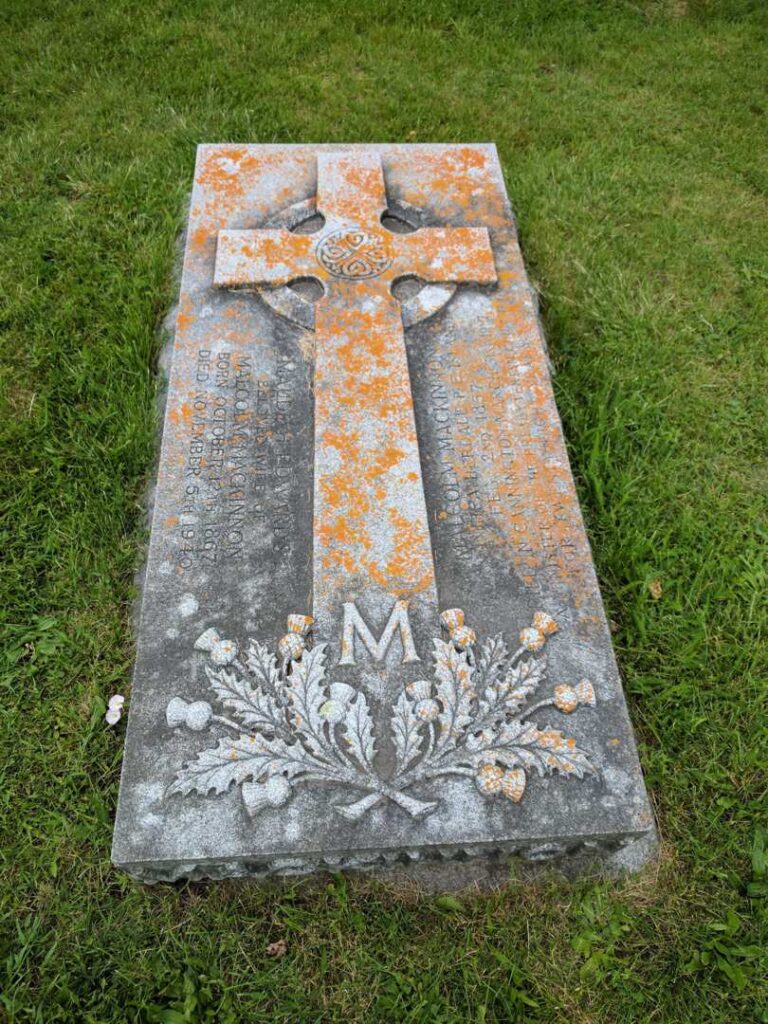 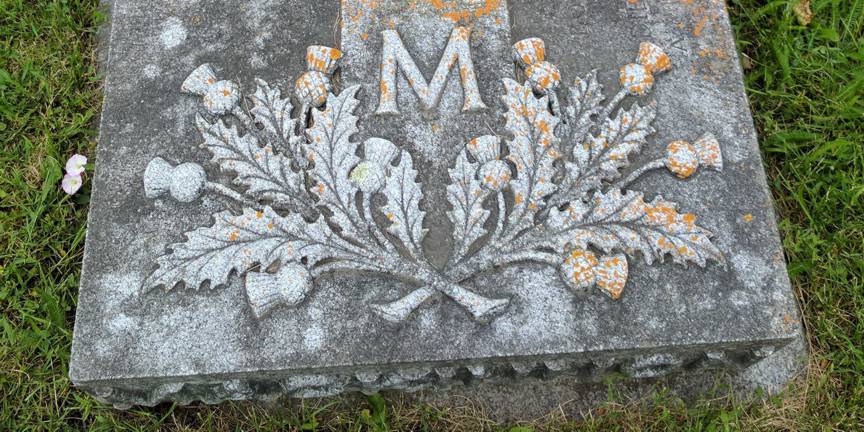