Michael Hannon senior was born in south Dummer Township 21 April 1836. His father, also named Michael, was born 1807 in County Limerick, Ireland. His mother was Elizabeth Fitzcharles, born in 1816 in Carrick on Shannon, Ireland.

Michael Hannon senior died in Dummer Township between 1853 and 1861. By the latter date, 1861, Elizabeth was recorded as a widow on the census taken in that year. 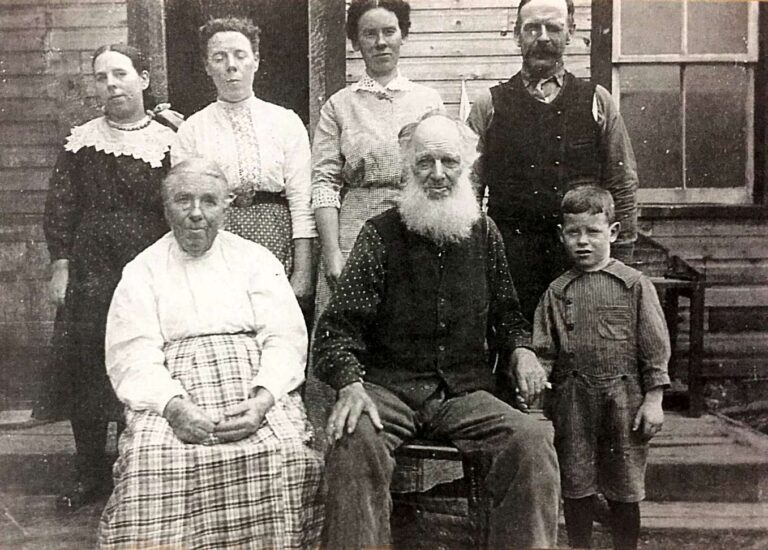 Michael Hannon junior married a few years after the death of his father. His bride was Elizabeth Ann McNeely, born about 1838 in England. The young newly weds settled in Dummer Township. Here a family of six children were born to them. Eliza Jane was born in 1865. She would one day become the wife of Robert McCracken.

Robert, son of Michael and Elizabeth (McNeely) Hannon, was born in Dummer Township in 1869. As a young man he married Hannah Beatrice Jones. They resided in the village of Norwood.

Catherine Ellen, daughter of Michael and Elizabeth (McNeely) Hannon, was born in 1873.

Mary, daughter of Michael and Elizabeth (McNeely) Hannon, was born in September 1875. As a young woman of twenty years, she married Elijah Hubble. Elijah was born 21 January 1871 in Dummer Township, Peterborough County, Ontario. His father, also named Elijah, was born 27 February 1837 and died 17 May 1910. His mother was Jane Little born in Ireland in 1842 who died 8 July 1916. Jane died at her home in Dummer Township at Lot 5 Concession 9.

Elijah Hubble and Mary Hannon married in Dummer Township on 30 October 1895. They made their home in the township, there raising a family of seven children. 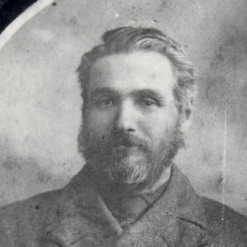 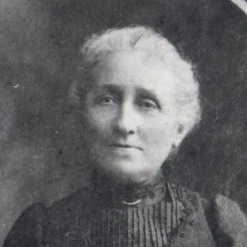