Sarah Bowen’s story begins with her father. In March 1811, Thomas Bowen was born in the town of Danvers, Essex County, Massachusetts.

When he was grown, Thomas became a shoemaker and worked at this trade throughout his lifetime. In the mid to late 1830s he married Mary Ann Silvester. Mary Ann was born 25 July 1812 in the village of Andover, Essex County, Massachusetts.

They had a son, Thomas Edmand Bowen, born in 1839. Two years later, a daughter Mary Elizabeth was born and in 18443, another daughter, Mary Ann Bowen, was born. Five years later, on 3 January 1848, at Danvers, another daughter, Sarah Sylvester, was born to the family of Thomas and Mary Ann (Silvester) Bowen. In 1849, Joshua Loring Bowen was born and in 1851, one more child, Harriet Davis Bowen, was born to Thomas and Mary Ann Bowen. 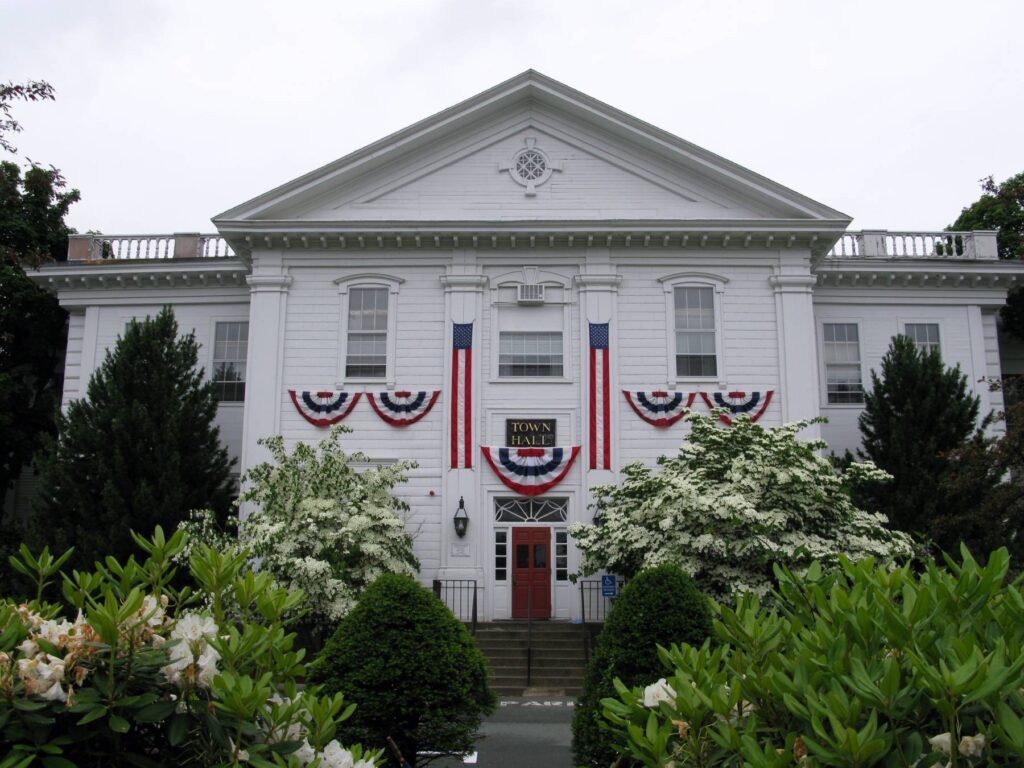 As a young woman, Sarah Sylvester Bowen married Homer O. Bard. Homer was born in Brimfield, Ohio on 22 May 1846. Home and Sarah married at Salem, Massachusetts on 22 November 1870.

Homer and Sarah lived in Meadville, Pennsylvania after their marriage. A daughter, Frances Elizabeth Bard, was born 4 September 1872, during the years they lived in Meadville. The family moved back to Salem the following year. It was a difficult time for the young family, for Homer was not well. His death occurred on 22 November 1873 in Salem.

During the 1880s, Sarah returned to living in her parent’s home. She became a dressmaker to earn a living and support herself and her young daughter Frances. As a child Frances appears to have gone by the name of Hattie, which might have been a nickname in honour of her Aunt Hattie Bowen.

On the back of this photograph, taken at the Taylor & Preston Studio, 188 Essex Street, Salem, Massachusetts, was written – Sarah Sylvester Bowen, 1870, married to Homer Bard, parents of Frances Bard Gavet. 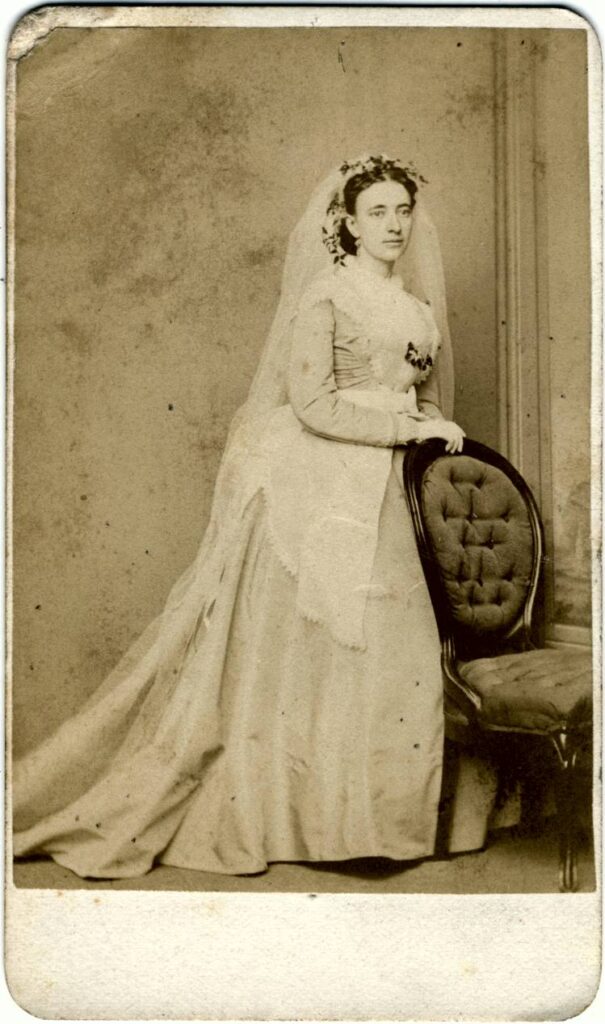 As a young woman, Frances married Louis Forbs Gavet. Louis, who was born in Salem about 1870, had become a fruit farmer. He and Frances made their home in Meadville, Pennsylvania for a number of years. There in 1898, a daughter, Elizabeth, was born to them. Sometime later they moved to Danvers, Massachusetts. Then in late June 1922, Louis crossed the border from the United States into Canada. He was looking to purchase a fruit farm and to settle in Ontario and carried a large sum of money with which to buy a farm at Vinemount, Ontario. He had never previously been to Canada. It is a community to the west of Hamilton and just into the Niagara region. Frances and her daughter, Elizabeth, arrived in Ontario about a week behind Louis. They made their way to Vinemount and their new home.

By the 1940s, Louis and Frances resided in Toronto at 8 Glen Road. Together they ran a florist shop. Their daughter and her husband also resided in this family home on Glen Road. On 11 October 1947, Frances Elizabeth (Bard) Gavet died. She was buried in St. James Cemetery, Toronto two days later. The date of death of her husband, Louis, was not located.

Throughout her lifetime, Elizabeth saved the photograph taken of her mother dressed in her wedding finery that long ago day in 1870. After Elizabeth had also passed away, the picture eventually ended up in an antique market. There it was found one recent day and purchased to become the foundation of this current family story.